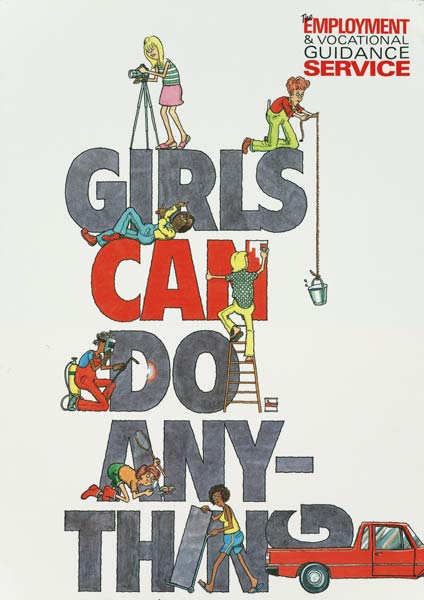 The Cloak of Expectations is draped around my shoulders. I imagine it like a roughly sewn patchwork quilt in a mass of colour. Some patches are there due to the societal expectations of my race and gender . My parents’ unfulfilled dreams are woven into the fabric. The majority of the pieces, however, I stitched together myself. At the start of my fifth decade, I have begun to resent the way it is part of everything I do.

I am acutely aware of carrying others’ expectations and this has informed a lot of my parenting. My son’s father expected his offspring would be a rip, shit or bust rugby player with a willingness to hurt or be hurt in order to win the game. As any 5-year-old child would be, our son was keen to hang out with his friends and run around. At his first game, instead of chasing the ball with the cluster of other kids, he stood alone at the one end of the field, pretending he was Buzz Lightyear. This was not a welcome development. His father unleashed his expectations on the car ride home. “You let your team down.”

When our girl came along, her father didn’t have those same expectations for her, even though she was more likely to play rugby as the more athletic of the two children. Being subject to expectations which differ to our male counterparts is something most women have experienced.

The mid-1980s was when I began to understand there were expectations on girls. In an effort to boost the economy the New Zealand government launched an initiative – Girls Can Do Anything! – encouraging women to work in male-dominated fields. Posters dotted Christchurch city and stickers were given out at school. Barbie even got on the bandwagon with her power-suits which transformed into glittery evening wear.

Being a baby feminist, I didn’t want a Barbie but instead attended a girl’s empowerment course in a drafty church hall. The course included self-defence. We were encouraged to yell as we dealt to our imaginary aggressors. “Nose (punch), throat (punch), solar plexus (punch), balls (punch).” Then we all cried, “Girls can do anything!”

This slogan became one of my core ideals, and it has added hefty weight to my cloak – because I forgot, or no one thought to tell me, to unstitch some of the other panels when I added my “do anything” pieces. No one said I could choose between parenting and a career. No one ever said “Don’t worry about the gym; you already have enough on your plate.” No one, who I don’t pay, has ever done the housework just because it needs doing and they live in the house, too.

I never allowed myself to think it would be okay to do less than everything.

So, as a result, I work full-time and, at the weekends, I mow the lawns and drywall the house. I actively parent my children and have done so for twenty-one years, which equates to more than half my life. I am in a happy relationship, which takes work because the happily-ever-after requires juggling a ton of expectation. I have done bodybuilding and race-walked marathons. Now, I walk to work just to keep active and feel guilty it’s not enough. I plan for holidays, Christmas, birthdays and the future. At one particularly busy time, I was studying for my degree by correspondence and working four jobs.

The message I internalised is very clear, “If you want to claim to be able to do anything, you better damn well be prepared to do everything.” Admitting I love a clean home and a crisply ironed shirt is tantamount to betrayal without the corporate job and ability to hammer a nail.

I often wonder what would happen if I were to hang my cloak on a hook by the front door and leave it there. No sooner have I started this imaginary life than the expectations begin to line up.  Well, you would still have to work because you need the money. The kids didn’t ask to be born, so suck it up because it is a commitment you can’t just give up. Your lovely relationship? You aren’t in a fairytale, princess. And, come on, do you really want to live with a toilet with a stain at the water line?

So, as I change the sheets, I think about the payroll issue I need to solve. As I cook dinner, I plan the upcoming meeting with a contractor for our renovations and midway through, remember I need to book my annual physical. I worry about my children while I write emails to family overseas.

I am relentlessly tired.

I have looked at this issue from a variety of perspectives in a futile bid to carve out some down time: feminist activism, minimalism, self-help, gratitude, meditation, and I have occasionally resorted to 360-degree, head spinning, maniac ranting. I know that other women, like Courtney Carver, have written about how to stop glorifying the word “busy” and how to be okay with “good enough”. I want to know if other women simply crave a silent room where food magically appears and nobody needs anything done.

No theories or approaches have worked to negate the hard wiring of Girls Can Do Anything!

I hope, for my daughter’s sake, a time is coming where women are supported for making choices rather than just doing it all. Where the choice to stay home with children is as legitimate as working.  Where it is okay to say you don’t care about where the oil goes in the car. Where we can admit that having it all isn’t the same as being fulfilled.

I have a feeling when that time comes, however, I’ll be on the couch, catching up on the sleep I missed with my cloak of expectations on the floor beside me.

This piece placed first in the YeahWrite SuperChallenge #9.

The prompt was the line “This was not a welcome development.” 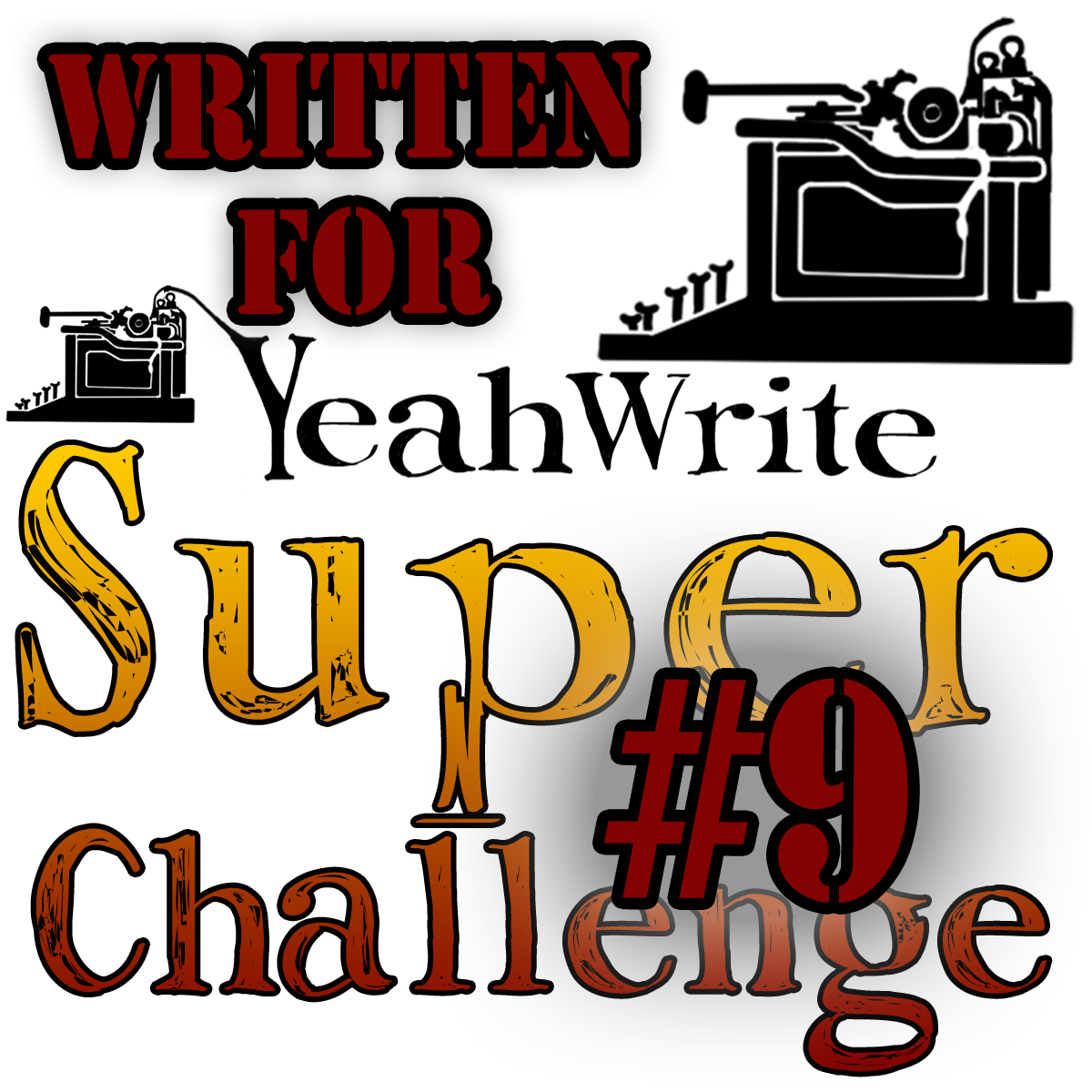 One Reply to “The Cloak of Expectations”